5 Stress-destroying desk exercises you should do every day

These 5 simple physical activity breaks will help lower your levels of tension and increase productivity so you have more time for creative work!

I can’t focus. I’m under a lot of stress lately.

Not the words we like hearing, regardless of whose voicing them. We especially don’t like the crippling effect they have on us.

If Merriam-Webster wants it, we suggest they list it as a common idiom:

"I’m under a lot of stress" - To say that the person is running an infinite amount of self-imposed checklists, usually with a deadline on each item.

Your brain is not a project management tool. It’s more like a super-smart 9-year-old child. It can manage some demanding tasks - but it also needs a good night’s rest, good food, love, and most of all, some fun and games.

To smile away this tension, we bring you joy - packaged in quirky movements commonly known as exercise breaks.

It won't feel like something you can tolerate getting better, but something you look forward to when the neck, limbs, and brain get more cranky. The swings and stirs won’t drag you back into the abyss, but rather bring out the cheerfulness and bliss - instantly and long-lastingly.

We bring you: 5 desk exercises designed to destroy stress right from your work desk

⚡️ The plan: Every day, whenever you start feeling a little twitch in your eye lid, stop and do 10 reps of each of these:

Under the desk bicycles 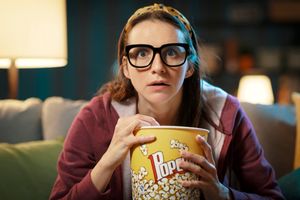 
How to Stay Healthy While Binge Watching Your Favorite Shows 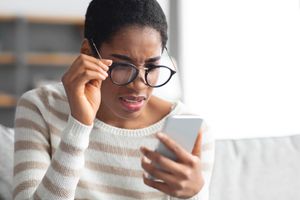 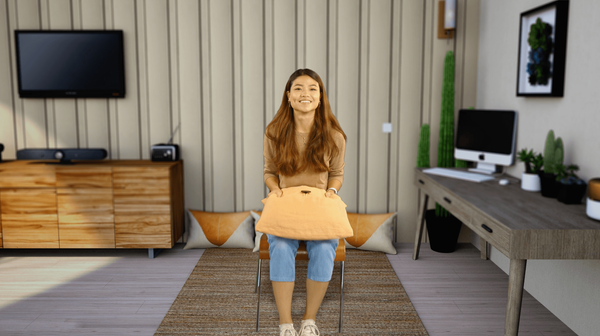 5 Desk Exercises That Will Make You Smile 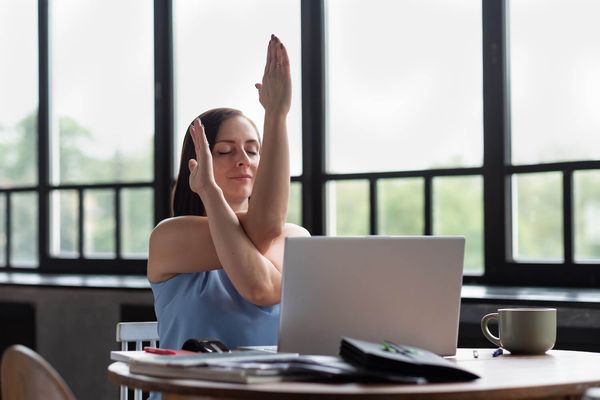 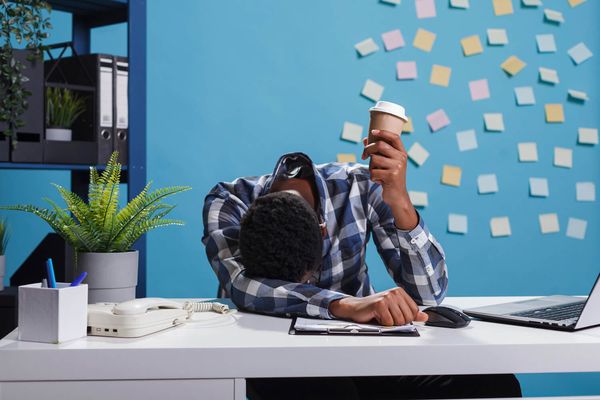 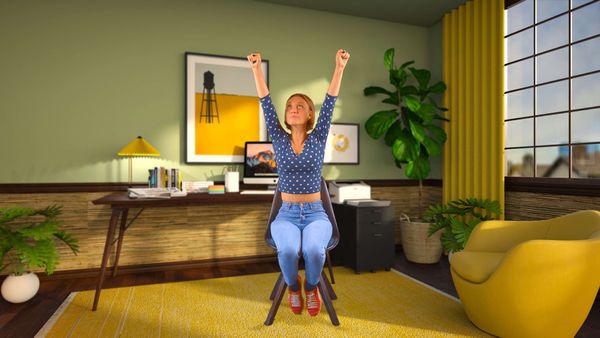 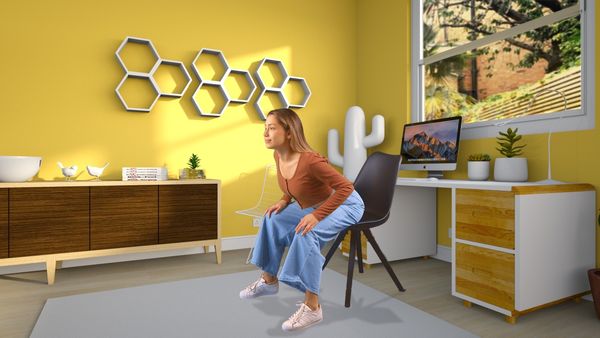 7 movement breaks you can sneak into your busy schedule 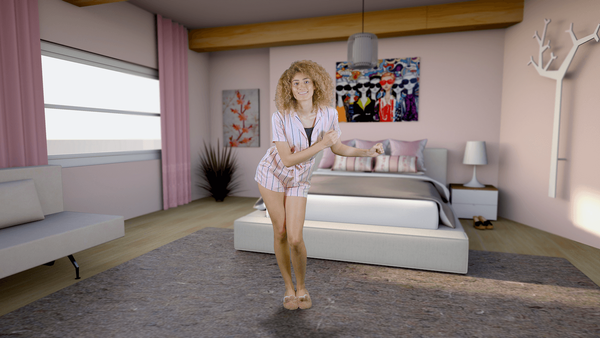 Add a little dancing to your morning routine