How to enhance your creativity at work with physical activity breaks

Creativity is the key component of a lot of professions. Here’s how creativity works and how to enhance it with exercise breaks.

“You can’t wait for inspiration, you have to go after it with a club.” — Jack London

Creativity never failed to amaze all generations throughout history.

Ancient Greeks believed that creativity came from a divine source - the Muse. Back then, what we now know as creativity, was a “discovery” to Greeks - the idea wasn’t believed to be yours, but given to you by Gods.

If an artist or an ancient philosopher was not feeling it, it meant that the Muse had turned her attention to someone else. In contrast, when the Muse favoured the wordsmith, and he felt it, it meant he had better found that trader who smuggled papyrus into town.

Today we are a bit more pragmatic about the whole thing. For one, we have laptops instead of papyrus. But more importantly, we know the Muse flirts with many people all at once. We just need to do the right thing for her to  pollinate feed our creativity us as well.

Before we find the best ways to engage with this Muse, let’s first see why we need it in the first place.

Why creativity is so important?

“There is no doubt that creativity is the most important human resource of all. Without creativity, there would be no progress, and we would be forever repeating the same patterns.” - Edward De Bono

Creativity is where you work your magic. It is where good ideas come from.

Ideas are the seeds of all innovation. Squawking “EUREKA” or “AHA” probably means you’re on the verge of something special. From the big league inventions such as lightbulbs, computers, wireless communication, and penicillin, to our minor but still great DIY or work achievements - making lightbulb cupcakes, starting a podcast with a 99-year-old, or finding a way to embed exercising into your work day. Subscribing to creativity brings new and fresh concepts to life.

Creativity is also a key component of a lot of professions - a day without it has the potential to bring some folks to tears. From artists, designers, architects, web ninjas, and coders, to coaches, markers, or any other lateral mind-bending professions. This flair-buzzing brain regime keeps you engaged in the experience - no matter if it's work or pleasure. It is a vital component to better learning, experiencing flow states, and producing richness.

If you’re not a creative professional don’t sweat it. Regardless of your line of work, anyone can be creative. Most importantly, we all enjoy the heck out of it. It matters not if your canvas is Google Sheets or bed sheets, the field is vast and creativity takes various forms. It's a mind-expanding experience that makes us feel like things are going our way. Or even better, according to a peer-review study, simple engagement in creative activity can have a profound effect on our feeling of well-being.

How does creativity arise?

Creativity is a very subjective concept. However, some patterns seem to evoke creativity.

For starters, many psychologists claim that creative individuals often cherish a lifestyle of openness, spiritual and mental contemplation, self-governance, and exploratory or unusual behavior. They say these individuals are also known to engage in habitual activity that helps break the ice with the Muse - perhaps walking, running, breaking prolonged sedentary periods, waving pillows, duck squatting, dancing like a chicken, or any other form of weird exercise breaks.

Second, if someone told you to take a break with a deadline creeping by, would you lightly palm-slap them in the forehead? Well, it might be a smart thing to do - the short breaks, not the palm-slapping. In the incubation theory and the work done by Ward, the authors claim that a timely break from creative thinking could result in insight. They move on to say that short breathers help you avoid misleading clues your brain has served you during an uninterrupted work.

#3 From the frontal lobe

Neuroscience went even deeper into the lobe to find where creativity took a residence. In Creative Innovation: Possible Brain Mechanisms, expert authors are pointing fingers at our frontal lobes. This anterior part of the brain is in charge of memory, motor function, and other various cognitive tasks. According to their research, the frontal lobe is also steering our creativity wheel. Stimulating and nourishing this part of the brain might be the ultimate creativity kicker.

Get the creative juices flowing with exercise breaks

Exercise breaks are a short and sweet way to get the much-needed pause from work. Standing butt kicks, squatting by the desk, or jogging in place in anything under 5-minutes is all considered an exercise break. If you repeat these micro-workouts periodically within a day you have yourself a daily exercise break routine. Voila.

You remember that curious and unusual behaviour sparks the creative wires, right? Well, at Wakeout, unusual and curious are words of the day. Instead of telling you to do pushups like crazy, we engage with you in quirky ways to get the body loose. Yes, we behave like chickens, dance off to music, and ask you to hop in pajamas - even we can’t get used to all the movements we created. They are a brain shocker which is exactly what you need to get the creative juices pouring.

#2 Short breaks are good for you

Not getting glued to a chair can do a lot for your health - and creativity. Every now and then it’s good to get up and get away from the task at hand. It keeps you fresh, vigorous, and it helps you avoid burnout.

Heard of a Pomodoro technique? It is where you break your work into intervals and take short rest in between. The only 2 rules are to stick to a clock religiously and to not think of work during the break.

The magnificent thing about Wakeout is that we give you no other choice - the only thing you can think of is the exercise. Yes, your muscles spasm, you crack up laughing at yourself, and you try and mimic the movements our models are performing. You completely forget about the world - which is exactly what your brain needs to refresh and move on.

#3 Fire up the frontal lobe

Here is a simple formula:

The center responsible for creativity is the same center you tingle with fun exercise breaks.

Your prefrontal cortex is where dopamine, an exciting and motivating chemical, is released. Fun time, movement and play are known to raise the levels of mood-enhancing hormones - not just dopamine.

Introducing ludicrous jokes, and fresh moves you've never in your life imagined doing is the ultimate creativity kicker. By engaging in an unfamiliar activity your brain makes way for the new neural pathways. In turn, your thinking expands and becomes more flexible.

Did we give you enough reason to engage with exercise breaks? Then go ahead, try it out! It doesn’t even have to be any app or service. Do it yourself, your brain will thank you for it.

Try these fun exercise breaks to get your creative juices flowing 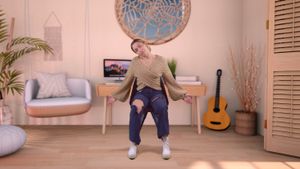 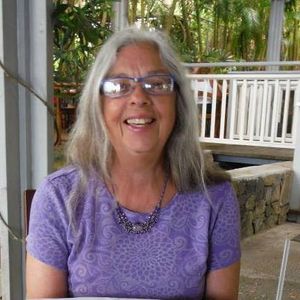 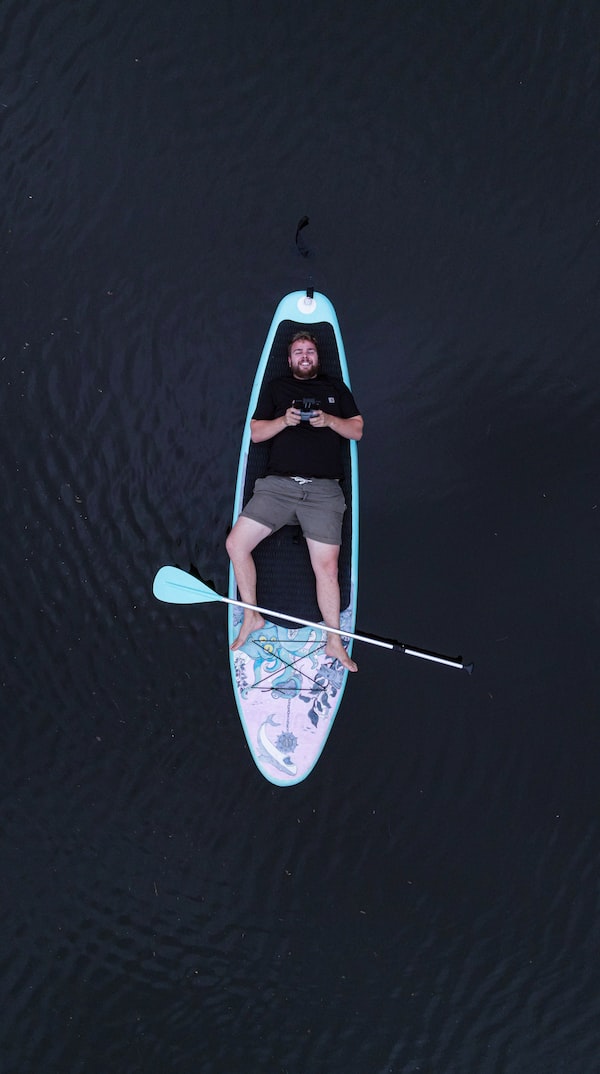 The Limitless Benefits of Optimism 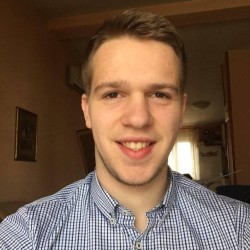 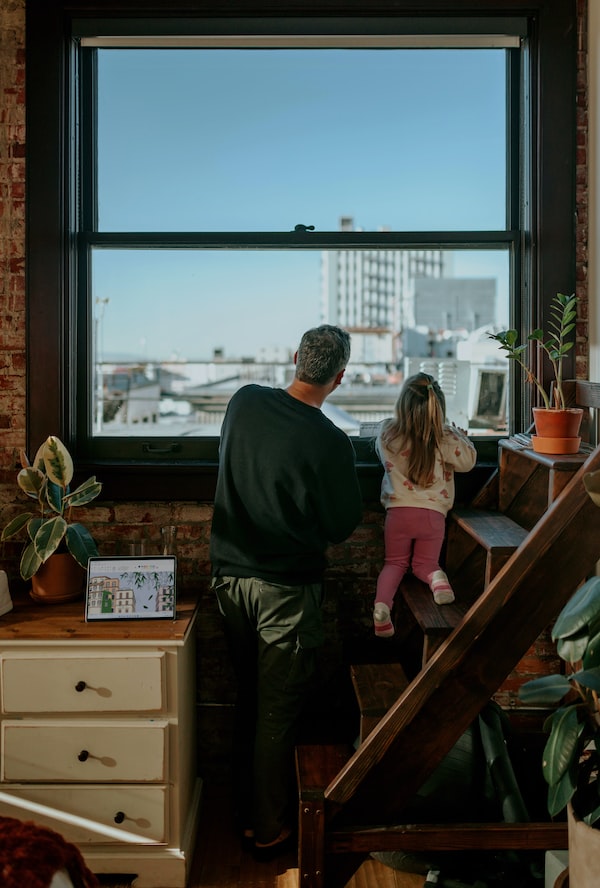 What is Work-Life Balance, really? 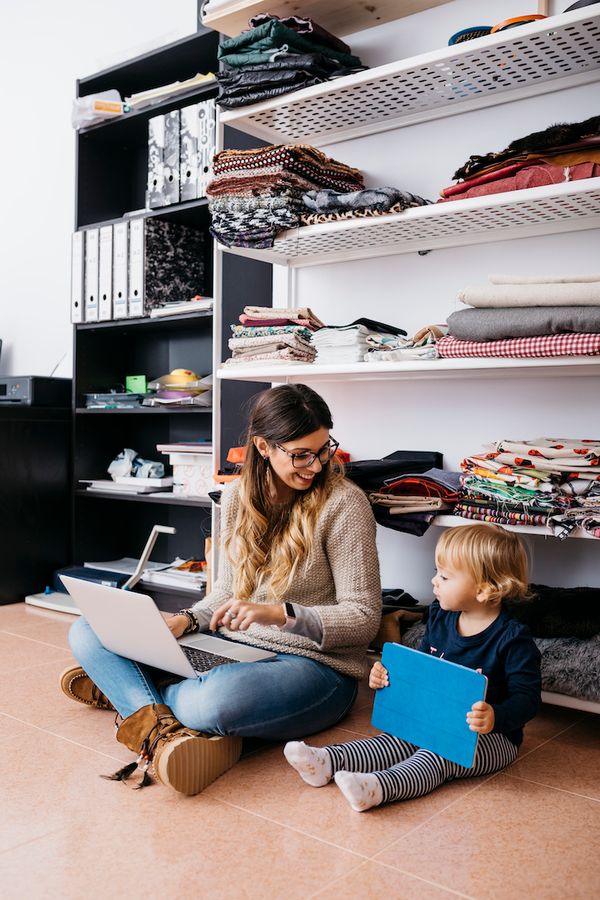 Get Floored! 7 Physical Activity Breaks From a Low Perspective 5 Movement Breaks to Help You Own Your Stress